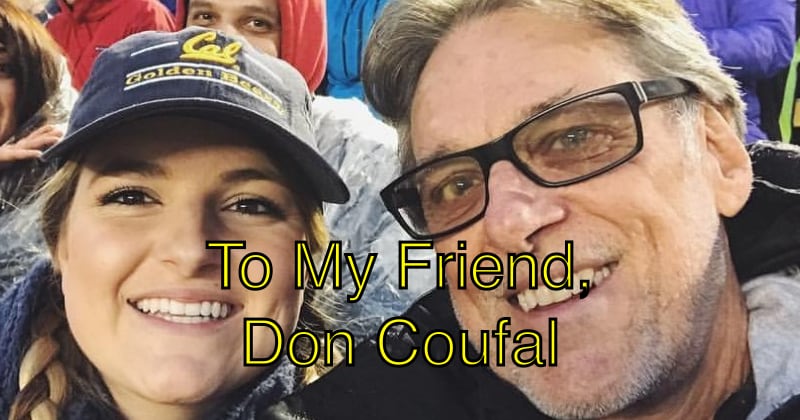 On November 19th, 2019, Don Coufal passed away. He was one of the greatest Production Sound engineers and Boom Operators that will ever live.

He was my friend, and this blog is my memory of him that I wanted to share with the rest of the world. If you feel so inclined, here is Don’s family’s donation link.

All proceeds will go to the Don Coufal Family.

I started my Production Sound career working for Coffey Sound, and one of the perks was always having Don Coufal and Jeff Wexler stop in to test new microphones or talk shop with others there. It was always fun seeing what Don thought of the new microphones when they came out. It was also funny to hear all the stories of how Don and Jeff would be recording 1 Track Mixes for almost their entire career. Boy, those must have been the times…

The next time I met Don Coufal was at an event put on by the educational department of I.A.T.S.E. 695. It was hosted and taught by Don Coufal, himself. Being a new engineer to Los Angeles and the union, I made sure to be in the front row to be as immersed as possible.

Being immersed is putting it lightly.

Don had an incredible attention to detail when he taught and worked. As a result, I radiated towards his energy and every insight that he had to offer. He was very passionate and extremely careful about every word he said. He was a true master that did his best to stay in the moment and have everything he spoke about his trade be of the utmost truth.

About 5 years later, I had the opportunity to work with Don for the first time on a show called The Finder. It was a very fast paced episodic television show, and the first time that Don Coufal had ever taken a full length TV Show. For those that knew him, he was a full-feature movie boom operator through and through. It was just a changing of times, technology, and I am the one that got to benefit.

Don wasn’t the type of guy, at least to me, to share crazy stories while on set. He took it upon himself to take me under his wing for the 8 episodes we worked together. I cannot stress how much I learned working with him on a show like that. One of the most rewarding days was hearing him tell me I had a better understanding of what it takes to be a mixer than most and to never give up.

I really needed to hear that during that time, as I was questioning my ability within the trade a lot during those years. Don helped me decide to stay in this industry, and that little bit of advice was necessary when I created Video Mantis.

One of the fun lessons he taught me was on one of our many Fraturdays. For anyone that doesn’t know, a “Fraturday” is a work day that begins on a Friday and ends on a Saturday morning.  We were working up in the Culver City Oil Fields. They are not a very quiet location to begin with, and the the nearby streets and freeways easily bleed into the sound track.

Or so I thought…

“Put your Boom in the air and move it around like a Periscope of a Submarine. Do you hear that? Now, find the quietest angle of the outside ambience and favor that when you boom.”

To Don: My friend and mentor. Thank you for all you taught me in our short time together. The thought of making you proud with this school and resource was in my head every day.

I love and miss you and promise to keep your passion alive within this site.

This was one of the hardest blogs I have ever had to write.

Hearing what an Eyeball Sounds Like for Production Sound (Kaotica Style) 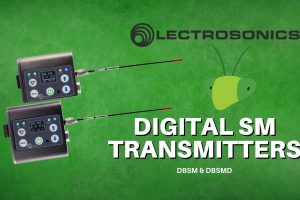 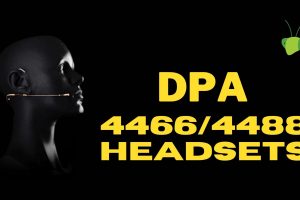 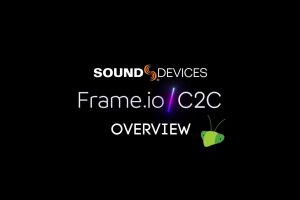